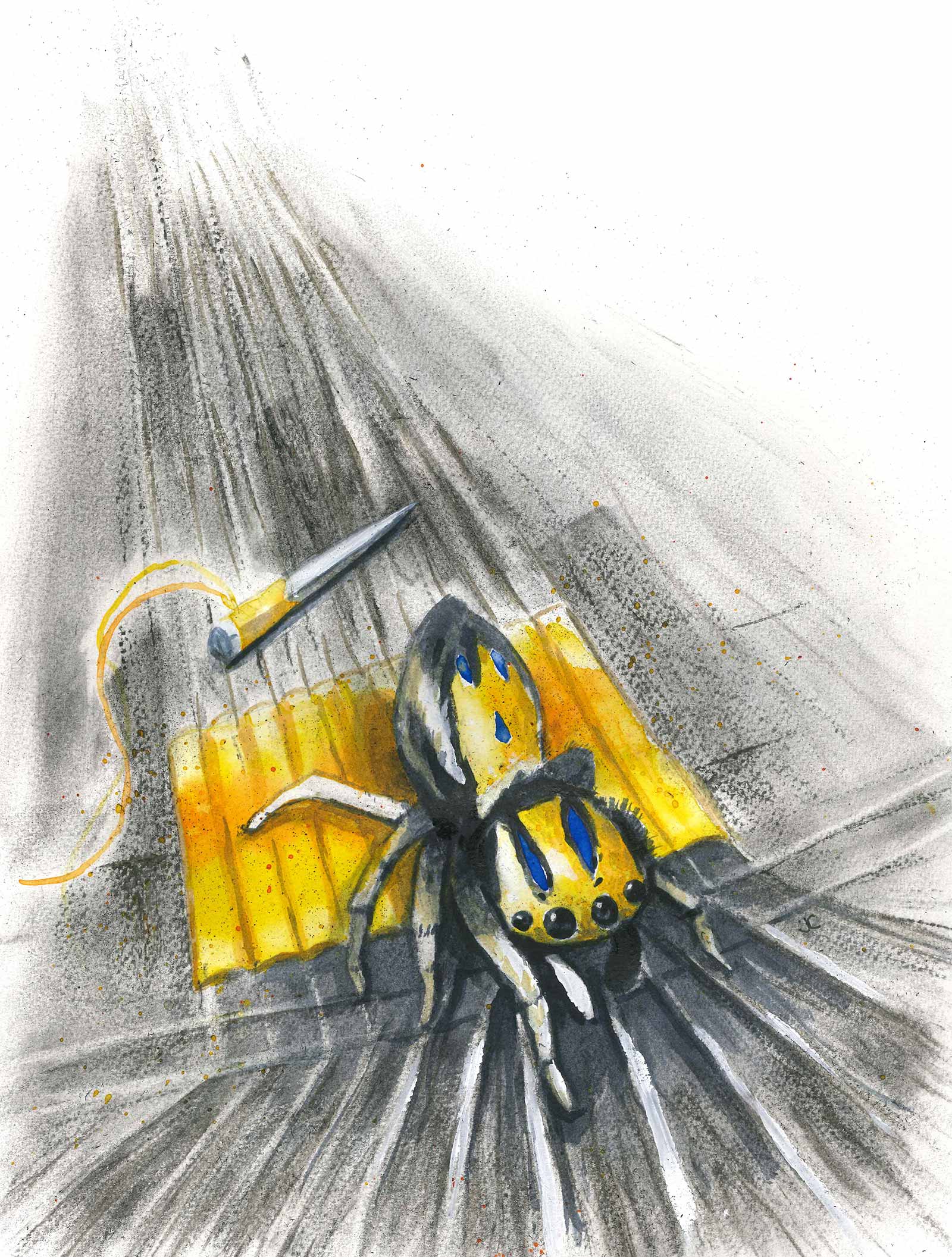 I have been weaving since I was a child. It comforted me in times of sorrow. Death followed me everywhere. My parents died when I was born. I only remember them from what people have told me about them. I was raised by my grandparents in a small run-down cottage outside the village. No one wanted to be my friend growing up. I was the peculiar girl who had no parents. Until I learnt to weave. My Grandmother noticed my interest in weaving and taught me how. A short while later, it was clear that I had a natural talent. I quickly outshone her. She didn't mind though. She was pleased I finally had something that would hopefully make my childhood nicer. Weaving became my life. I could make anything you wanted, but my favourite things to spin were tapestries. I would hand them out as gifts. I did not want to make money off of them. I simply wanted to share my gifts with the world. Swiftly, my talents became world-renowned, so people spread the rumour that Athena herself had taught me. Now that made me angry. Calling out Athena, I told her that if she was so good at weaving, then why didn't she come down here and beat me in a weaving contest. Inevitably, Athena came. Setting up our looms, we wove day and night. The result was amazing; Athena wove a beautiful scene of the gods at their mightiest sitting on their thrones at Mount Olympus. However, I wanted to spite the gods. I depicted the gods at their worst. Athena was furious. Insulted and outraged, she cursed me. My hair fell out. My whole body shrank and shrivelled until I was an insignificant, hideous spider. "You want to weave," cried Athena, "go ahead and weave!"

This is really evocative storytelling, with a strong narrative tug pulling us through the tale. A lot of people will relate to poor Arachne, finding comfort in a special talent they really enjoy – although I hope it works out better for them! A beautiful piece of writing.