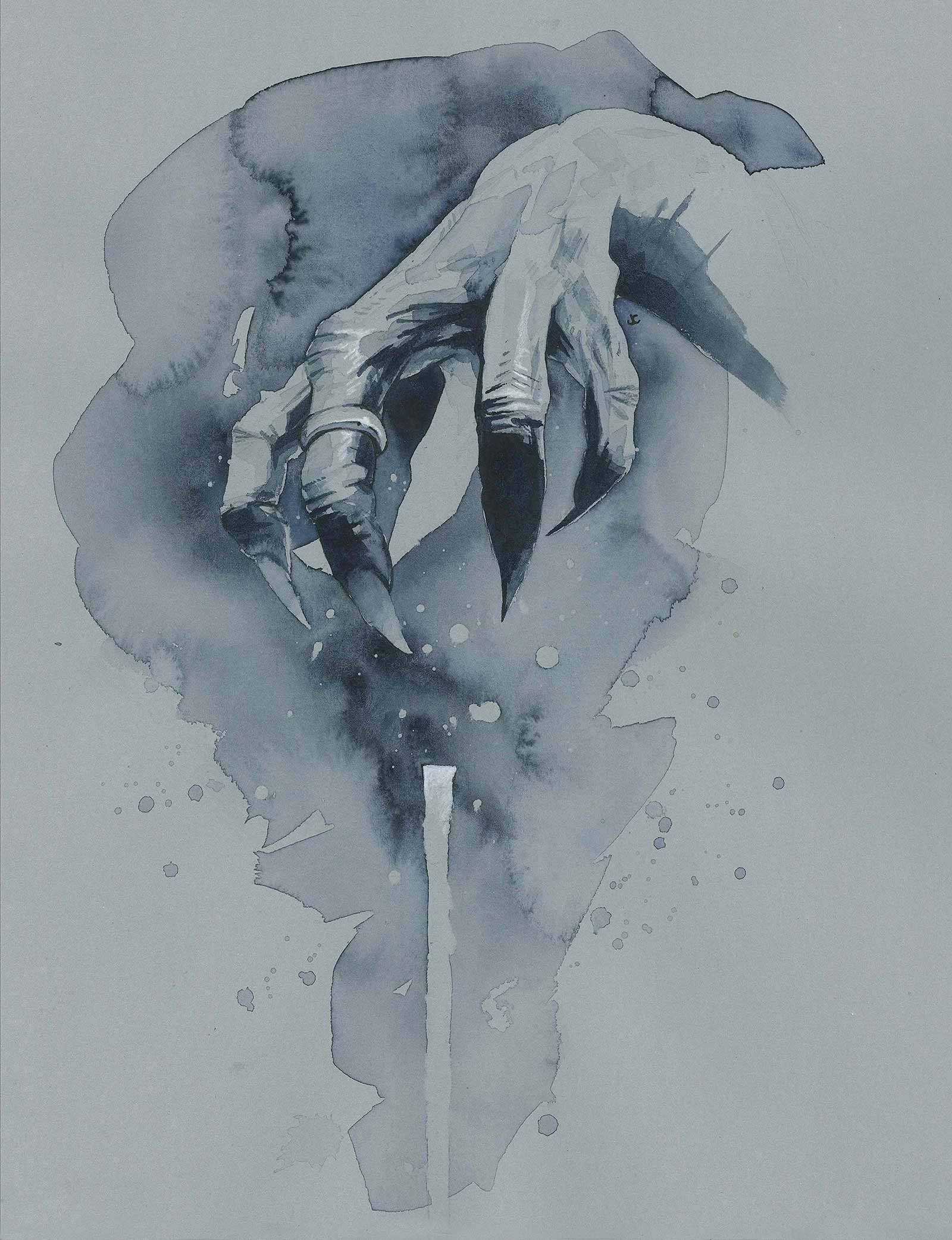 As I was called to Zeus' palace, I wondered what I'd done wrong now. I'd done an awful lot that Zeus wasn't happy with lately- but so what? Just because our dad didn't eat him doesn't make him god of the world. However, he had been acting strangely lately. He didn't blink when I spilt ambrosia over his pristine (white) tablecloth. Last time I did that, I had to hang in Tartarus with my uncles for ages. I knew this plan involved Poseidon too; it always does. And once again, Hades, coolest god in the universe, gets left out. I've got Cerberus, though, the best dog for the best god. When he grows bigger, he'll be the best guard dog around. When I materialised into Zeus' palace, my heart sunk. My brothers looked awfully chummy towards each other, and when they turned to face me, they had huge grins plastered across their faces. "Hades, how good to see you!" They chorused. "Brothers." I ground out, trying (and failing) to keep my tone jovial. "I- I mean we, have decided to divide our territory" Thank gods. For the last millennia, all Zeus' speeches have contained is "harmony, harmony, harmony." Bleurgh. "Let's draw straws, it's the fairest way." -I didn't think anything about Zeus was fair, but I wanted this as much as him. He drew out three straws with colours on them. I frowned. I knew where this was going. Poseidon drew the blue straw. "Woah, sea. I totally wasn't expecting that," he said, as if reading from a script. Zeus went next and pulled out the white one- sky, obviously. He didn't look at all surprised. So when I drew the only one left, the black one, and read what was written inside, all I could say was... "knew it"

This is just a wonderful retelling of poor old Hades, who is always the odd God out in mythology! He’s often depicted as evil, so I love that you made him hard done by instead. Your writing is really slick with a lovely comedy tone – and you tell the story brilliantly. Hades might not have won – but you have!